I used to love the taste of traditional romanian zacusca which contains autumn vegetables and it is cooked. Therefore I had to try and create something that resembles with the traditional one, but a healthy, raw-vegan version.

This recipe does not contain all the vegetables that are normally put in the traditional recipe of romanian zacusca, but it tastes good and goes very well with my raw-vegan seed bread.

I chose not to add eggplant because I did not have any. Maybe in the future I will put raw eggplant too. This time I put what I had at hand:

In a blender or food processor, toss the tomatoes, zucchini and bell peppers, mix until the formation of a homogeneous composition and pour into a bowl.

Cut the green onions, add them to the zacusca and mix together with salt and spices. Finally, add the spoonful of psyllium bran, mix and let 10 minutes to absorb the liquid of the vegetables.

That’s all! Obviously other vegetables and spices can be added. 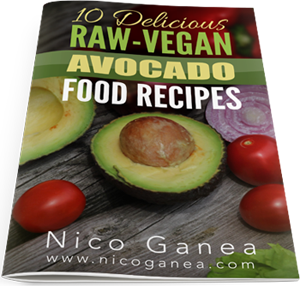 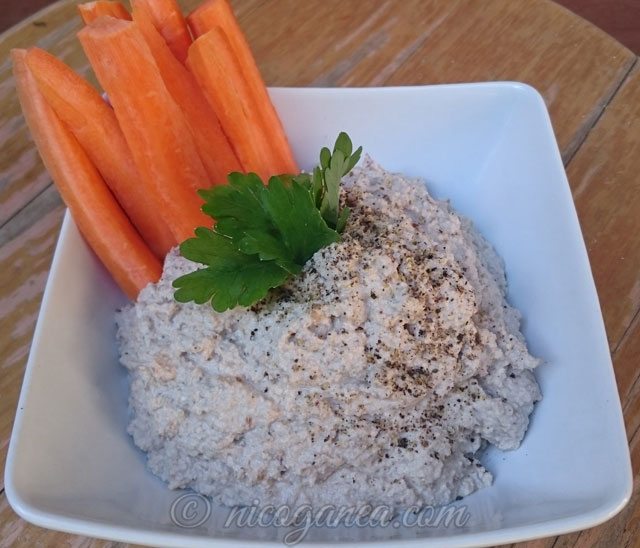 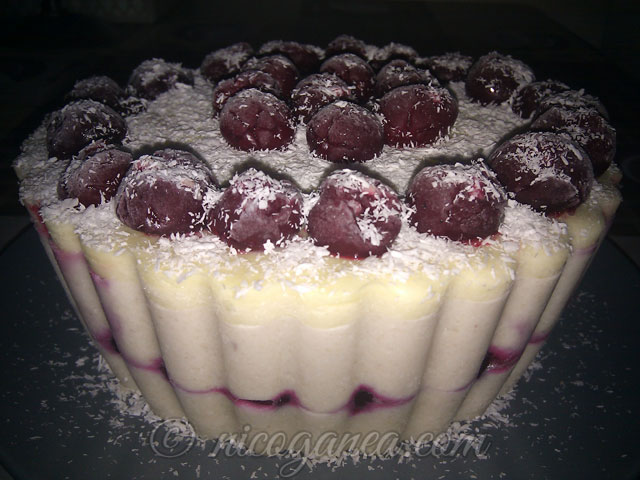 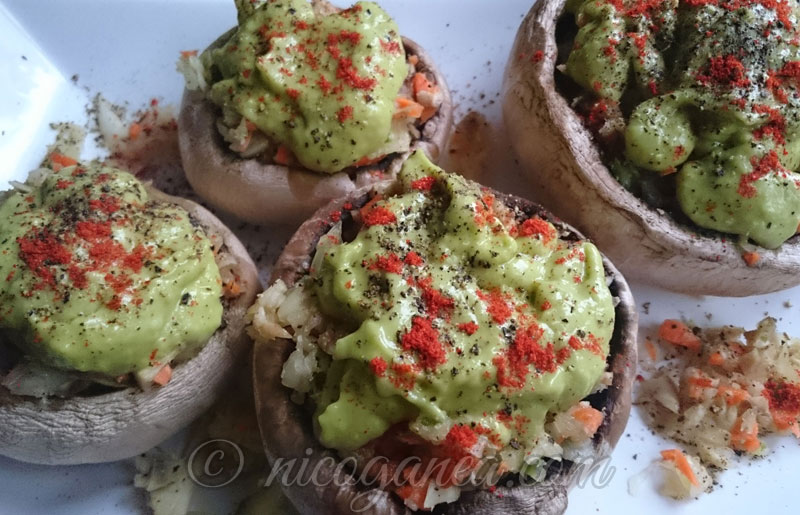 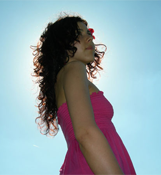 I am Nico from Romania. I enjoy sharing my knowledge of raw-vegan recipes, natural beauty care, healthy lifestyle… This dear website of mine is a great way for me to do just that. I hope you’ll find it helpful and inspiring. Follow me on my holistic journey! PS: excuse my english mistakes :) 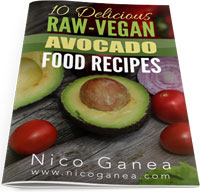 Copyright © 2023 Nico Ganea. All rights reserved
Subscribe to My Newsletter for
and Get My 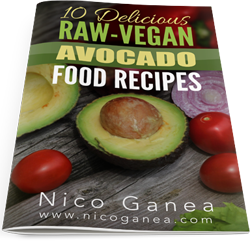